A temple is a holy space. Must it be connected to ground?

In the Bible, we get a literal blueprint of the Israelites’s first sacred holy space, the Mishkan. With an altar, gemstones, and platforms for slaughter, the Mishkan’s material-physical objects are designed to be de-and-re-assembled as the Israelites moved their way through the desert.

When we met and lived in Jerusalem, we were entranced by the facade of Jerusalem stone. A 1936 British ordinance declared that each building must be covered by the stone for architectural homogeneity and to promote a sense of unity in the divided city. We stared into the grooves of the limestone and wondered how space was organized within the stone and how it seemed like a motherboard, arranged just so, each a small description of the information (buildings) that held the city together. Through painting the stone and translating the paintings into poetry, we made a new Mishkan for ourselves.

The Mishkan/motherboard interaction was incidental at first. One was ancient; the other, from now. Both were designed to be portable, arranged specifically, gateways to connectivity and, possibly, holiness. The Mishkan was a physical space memorialized in the words of biblical text. The Stone paintings are representations of Jerusalem Stone, and the poems translate them back into word-blueprints reminiscent of the Mishkan’s textual map. The cycle is bound together in the book, a new object.

Mishkan Motherboard was exhibited for the first time in Jerusalem. The printed lists of materials were arranged alongside the paintings in an amphitheater at Independence Park, playing with the idea of portable representations of the stone that covers the city. Together and displayed in public, they formed a temporary physical space, one later encapsulated by the book.

For optimal viewing, view this on desktop. To navigate this work, please click the arrows on the bottom left of the slideshow.

Emily Drew Miller is a visual artist from New Jersey. She earned a BFA in Painting from Carnegie Mellon University in 2016 and an MA in Peace and Conflict Studies from Tel Aviv University in 2019. Her work has been shown at the Bezalel Academy in Jerusalem; Miller Institute for Contemporary Art in Pittsburgh; and Mana Contemporary in Jersey City. @emilydrewu

Joelle Maxx Milman is a writer based in Israel/Palestine. She completed her BA at Barnard College and is a candidate for an MA in Literature at Hebrew University. She shares her work with friends, in community, and in local publications. @joellemaxx 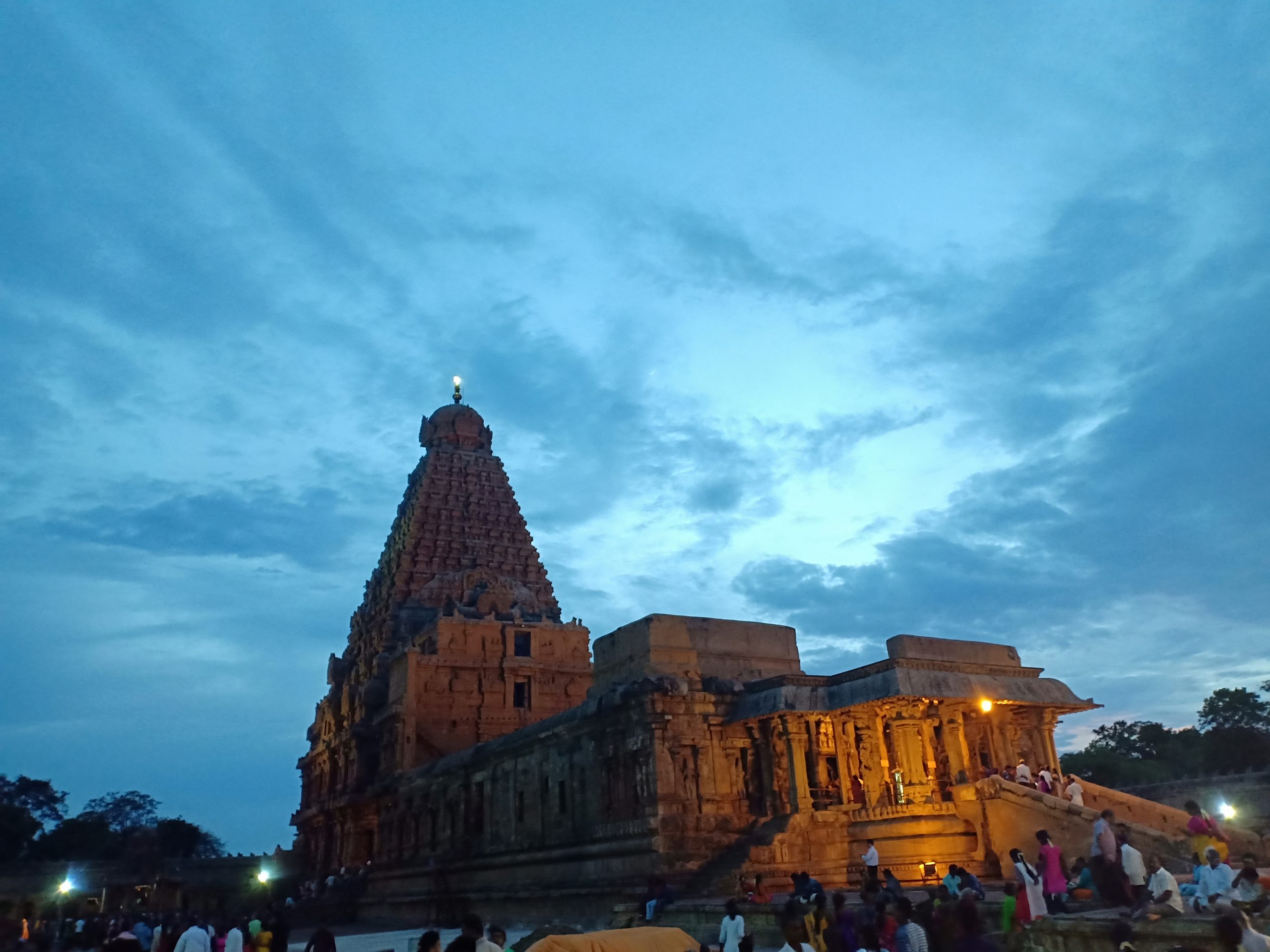 A Wondrous Thing to See